Adam Webster has thrived since becoming the most expensive player in Brighton’s history and now the defender wants to help maintain the club’s impressive first half of the season, starting with the Friday Night Football clash against rivals Crystal Palace.

It is two and a half years since Webster swapped Bristol City for Brighton in a £20 million deal that saw the centre back, who grew up in nearby Chichester, make a return to the Sussex coast.

One phone call from recently appointed Brighton boss Graham Potter was all it took to convince Webster to make the move and he is now one of the first names on the team sheet after settling in seamlessly to life at the Amex.

And the manager’s style of play is one the ball-playing central defender is more than comfortable with.

“Obviously the gaffer likes us to bring the ball out from the back and start off attacks,”Webster told Sky Sports.

“But there are also times – depending on the opposition – where we take that out completely and do not give the opposition the chance to press us that high up the pitch and give them any sniffs, especially away from home, like the Everton game,” Webster told Sky Sports.

“So it really is about adapting and taking each game as it comes.”

Potter can often alternate between playing three and four at the back, depending on the opposition, meaning his defenders need to be versatile.

“It does not make a huge difference how we play it, but when there are three of us back there, you do get that bit more cover and it suits us really well with our squad. So I enjoy both.”

Whatever the formation, though, Webster has flourished under Potter, with that record £20m price tag seemingly not too much of a burden on the player’s shoulders.

“I just put a lot of pressure on myself, it was my first year in the Premier League, so that outweighs any pressure regarding my price tag,” he said.

“Obviously I wanted to show I could play at this level and prove myself and I feel that I’ve done that, but there is always pressure in football and you just have to cope with it.”

Webster is already a fans’ favourite at the Amex after a hugely impressive first two seasons at the club that saw him linked with a possible first England call-up last year, as well as being awarded both the vice-captaincy and a new five-year deal in August.

“I had a good season last season and the club rewarded me with a new contract, which I was delighted about as I’ve loved every minute here ever since I joined,” Webster said. “It literally feels like home to me.

“And long may that continue as it is a great club, with a great setup and we are striving for an improvement each year and that is all you want as players.

“You come in every day and get better and that is definitely the culture we have here at this club.”

Last season, Webster was part of a side that finished 16th in the table on 41 points and their aim this time around is to better that, with the club currently well positioned to do so.

“You have to take each game as it comes, but we obviously want to improve on last year to show the club is moving in the right way,” Webster said.

“But at the same time you have to be realistic as this is the toughest league in the world and there are going to be times when you do not pick up points, you can go a long time without winning a game.

“So we want to improve on last year and the first half of this season, we have done really well, so hopefully we can do that in the second half of the season and it will be a big improvement on last year.”

Heading into Friday’s clash with Palace, Brighton are sitting pretty in ninth place in the table after a season of ups and downs.

If we start looking too far ahead, football is a funny old game and it will eat you up

Despite selling England defender Ben White to Arsenal last summer, the Seagulls still made an excellent start to the campaign, only to then endure a tough 12-match winless run that only came to an end with a home win over Brentford on Boxing Day.

Since that much-needed victory, though, Brighton have secured an excellent draw at Chelsea, before winning 3-2 at Everton last time out, meaning a win on FNF will move them up to eighth, just three points off sixth-placed Tottenham.

“I know it is boring, but if you start looking too far into the future, that is when things can catch up with you and before you know it, you could be looking over your shoulder again,” said Webster, immediately shunning any talk of Europe.

“For us, we have a game on Friday night, it is a home game, a big game, but for us, it is just three points at stake.

“So if we can go and get the three points, then we will be looking at Tuesday’s game (at home to Chelsea) and seeing how we can get a result in that game and so on.

“But if we start looking too far ahead, football is a funny old game and it will eat you up. We all know that and we will not be getting too carried away.”

The 27-year-old is right, of course, to play down any suggestions Brighton could qualify for Europe next season, especially after league finishes of 15th and 16th place respectively under Potter.

And yet, at the halfway point of the Premier League, just the top three have lost fewer times than Brighton, while only Man City, Chelsea, Liverpool and Wolves have conceded less than the team marshalled so expertly by Webster.

“Even last season we had a good record defensively, we would not give out many opportunities and we were quite high and up there with the top four with those type of stats,” he said.

“And it has been similar this year and we have just been building on that, every game we go into knowing all of our roles and responsibilities and that comes from the gaffer.

“We always have an idea of what we are going to be doing in a game and it is just hard work paying off to be honest.”

Following Webster’s ‘take each game as it comes’ moto, that means the visit of old foes Palace to the Amex on Friday in a clash Webster is fit to feature in after a stop-start campaign interrupted by injuries. 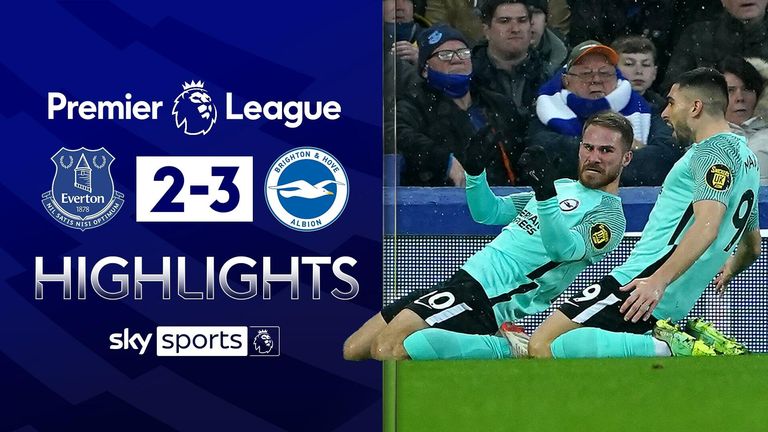 FREE TO WATCH: Highlights from Brighton’s win against Everton in the Premier League.

Brighton again needed a late Neil Maupay strike to earn them a fortuitous point at Selhurst Park when the two teams met back in September and Webster expects another tough contest against attack-minded opponents.

“They are certainly more attacking than when we played them when Roy Hodgson was the manager and we would have a lot of the ball and they would be hard to break down,” he said.

“We’ve always played well against them the last couple of years, but never got the result, and when we drew with them earlier in the season, we did not play particularly well that night.

“But to get the goal in the manner that we did felt like a win for us at the time, so it will be a tough game.

“They obviously have a lot of good, attacking players, so it will not be an easy game, but you never get an easy game in the Premier League. It is always tough, there are always challenges, so it is just how you deal with them.”

Victory over the Eagles, however, and surely Webster and Co will finally start looking up, rather than down… 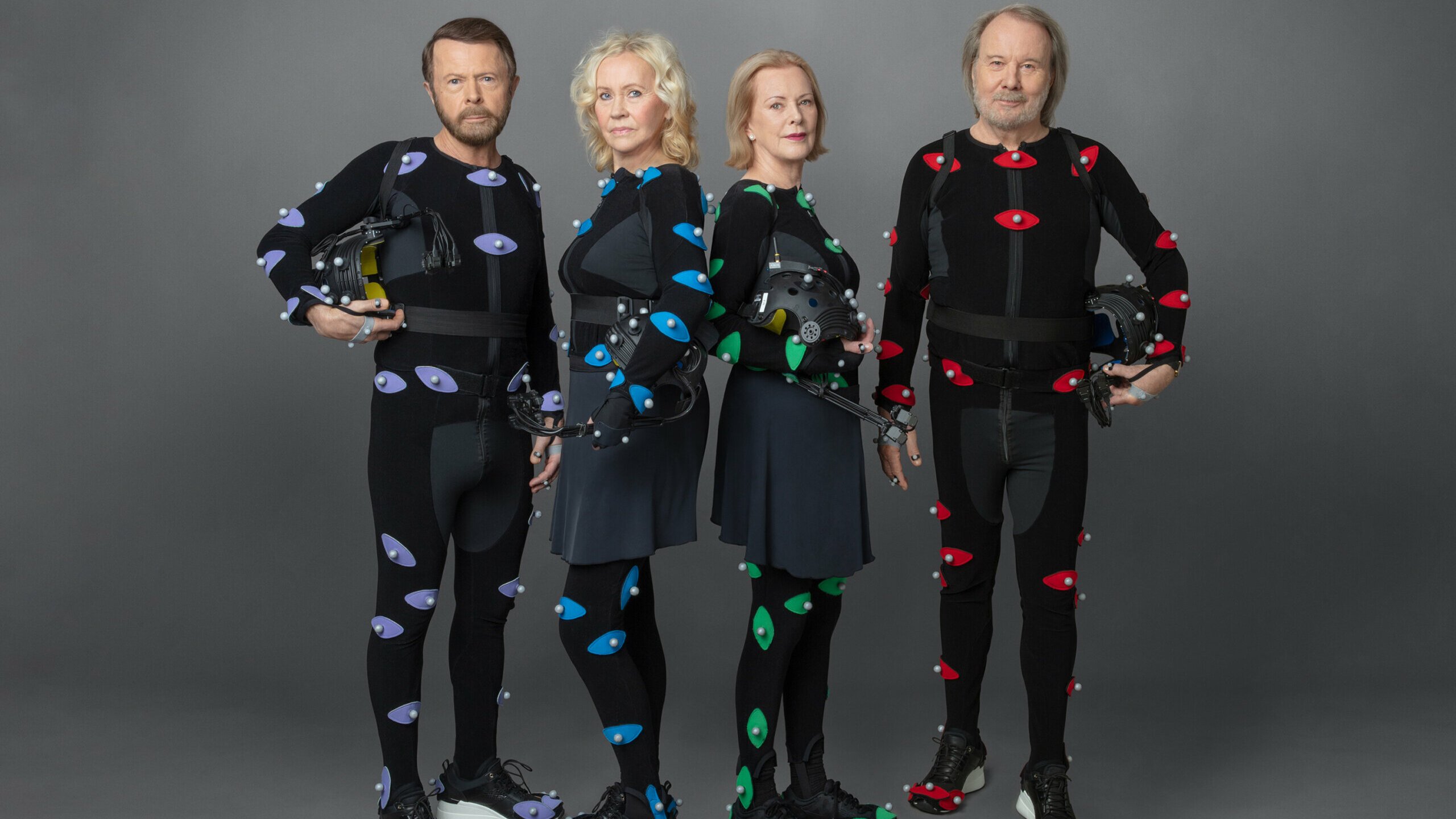 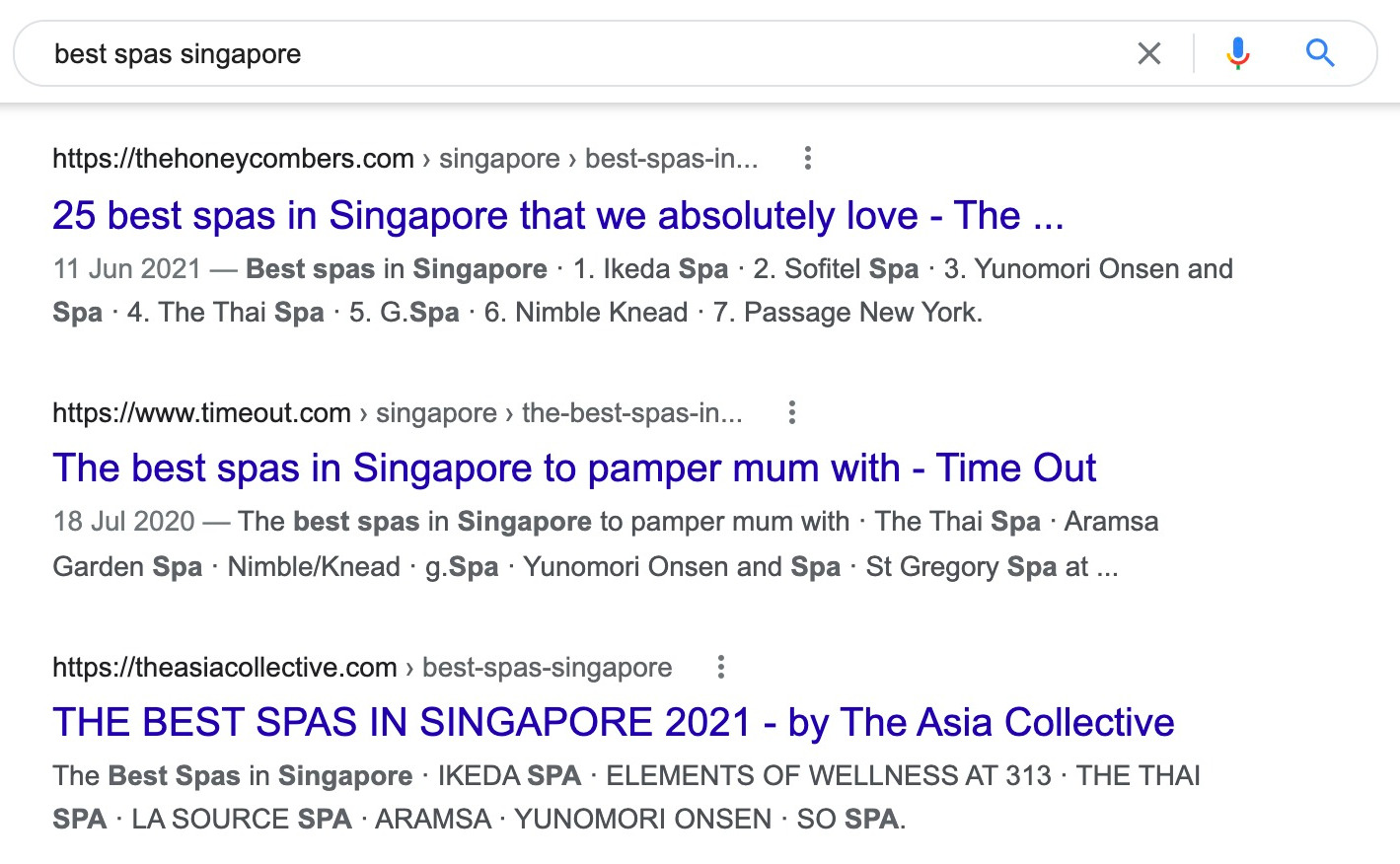 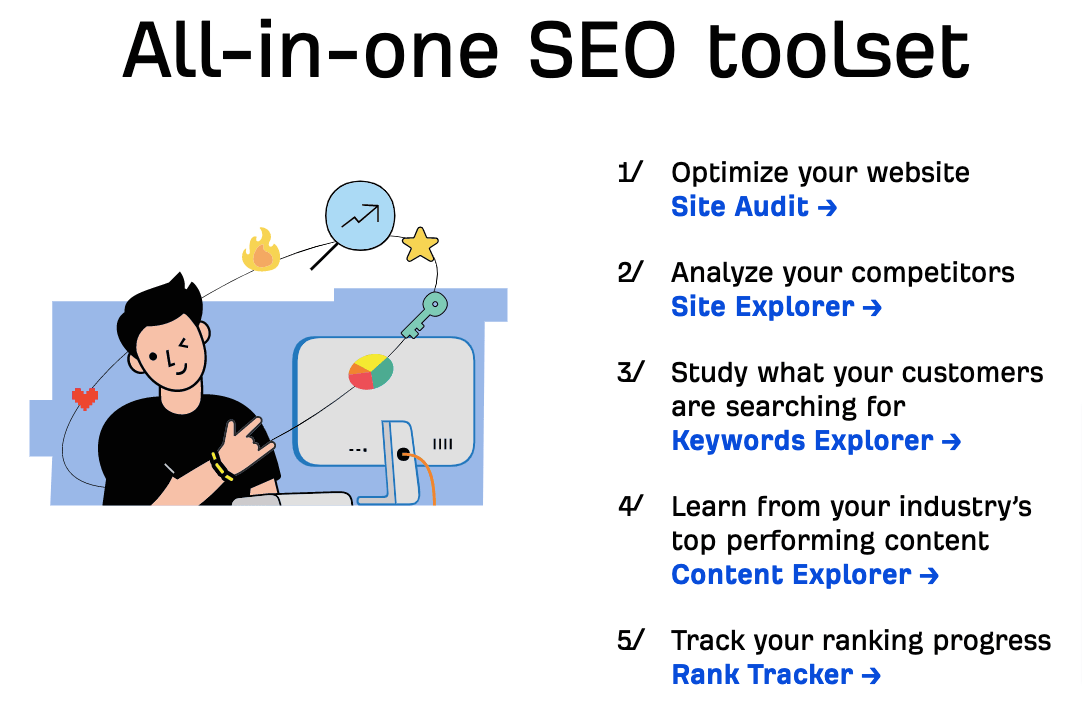