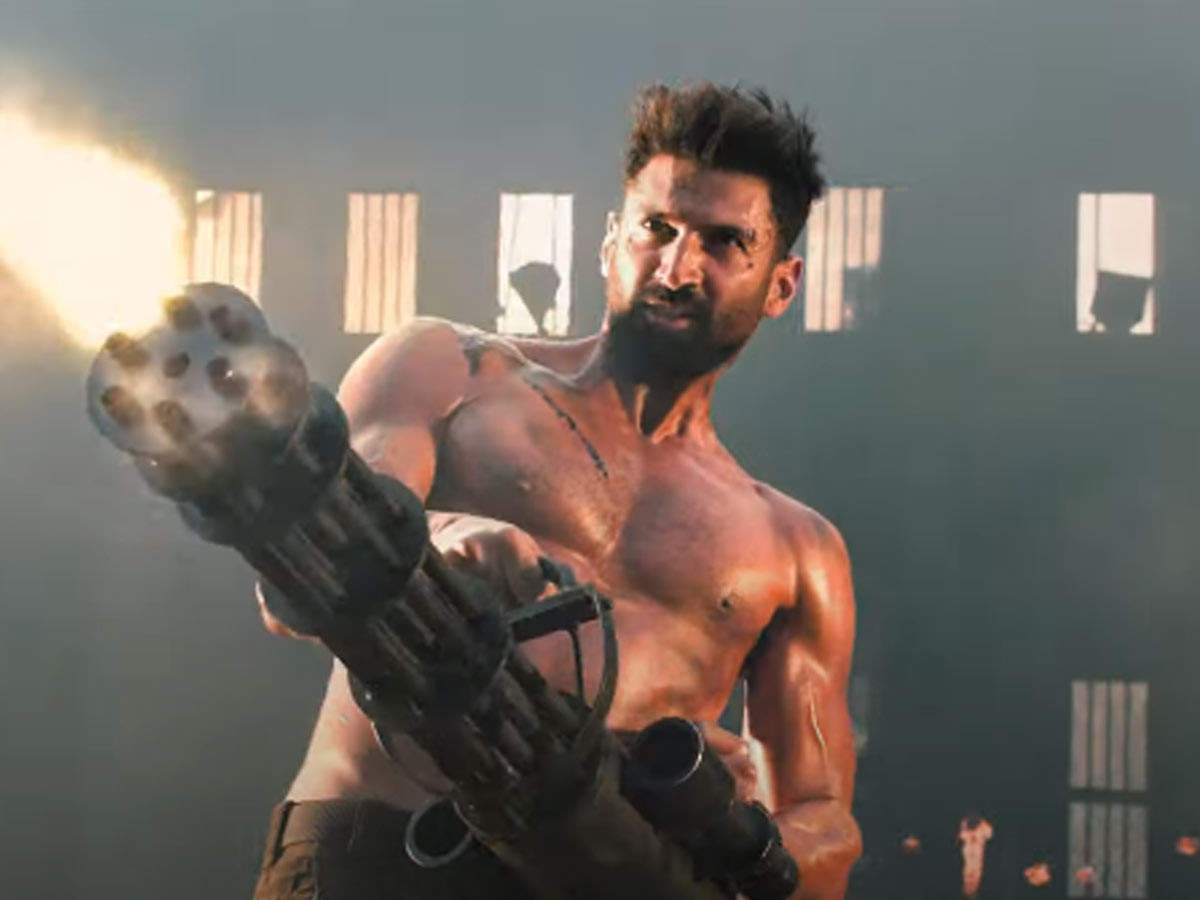 Aditya Roy Kapur, who started his career with Aashiqui 2 (2013), is now all set for his action film Rashtra Kavach Om. He is playing the titular role in the film. He was last seen on the big screen in Mohit Suri’s Malang (2020), which was also an action film. After that, he was seen in Anurag Basu’s Ludo (2020), which was streamed on OTT. Here are some excerpts from an exclusive chat with Filmfare…

You have started your career with romantic and light hearted movies. Now you have jumped into action films like Malang and then Rashtra Kavach Om. Was it a conscious decision to choose a different genre?

I have enjoyed doing action in Malang. I felt like I should do more films like this, and it’s something that’s coming naturally to me. I have been a fan of action films since childhood, so I said yes to doing more action films. I was looking for it and it just happened at that time. Ahmed Khan and director Kapil Varma had that script, and I liked it very much.

OM is also very different from your past films. What inspired you to be a part of this film?

What was your reaction, when you first got the narration for Rashtra Kavach Om?

The first time I heard this, it was a half-hour narration. And I had a very positive sense from the start. I felt it had a strong emotional base that was driving the film. I felt there were some fundamental things that were really working. My initial gut feeling was positive and that is what drew me in.

How tough was the physical transformation that you went through for Om?

That was definitely tough. I had to learn how to perform action because I had never done it before. I trained with experts who taught me how to look convincing using guns and knives. It took time to get it in your body language and then go to the gym and diet. It was purely 7-8 months of training.

Name the action films you love…

Gumrah. It will be released at the end of the year or at the start of next year. There is a web series, which is a remake of the British hit series, called The Night Manager. 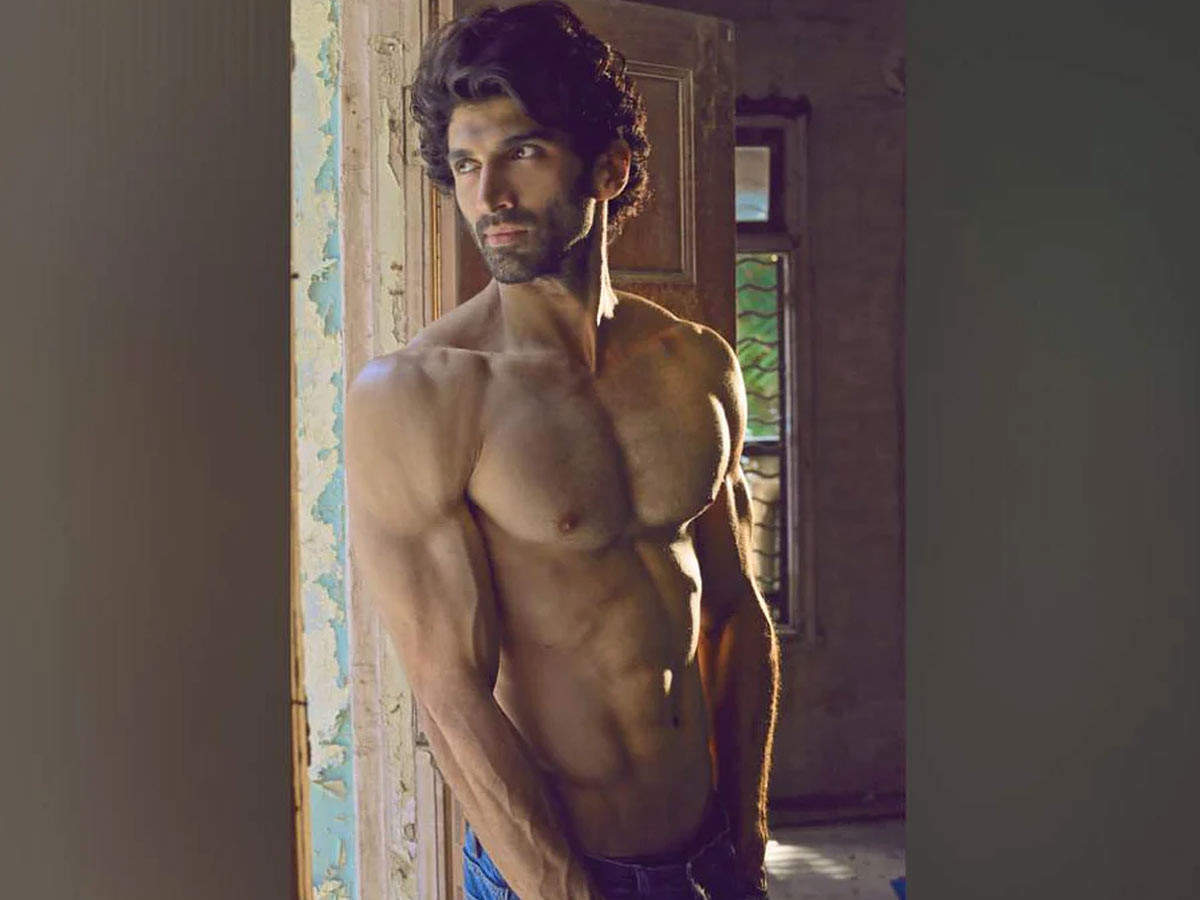