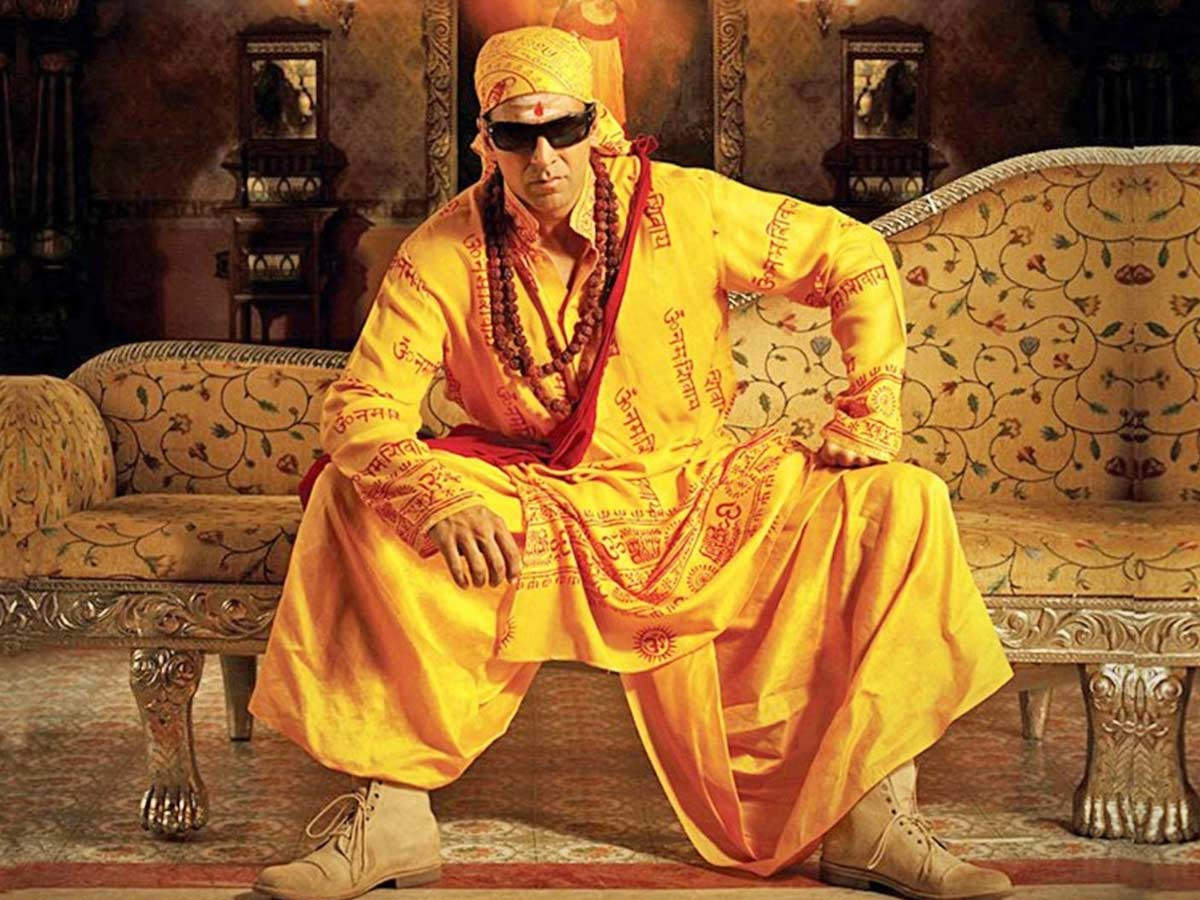 Akshay Kumar is busy gearing up for the release of his upcoming film, Prithviraj. However, there’s another film in which fans wanted to see the star – Bhool Bhulaiyaa 2, the spiritual sequel to his 2007 hit film Bhool Bhulaiyaa. Fans of the original hoped to see Akshay appear in the sequel, which is led by Kartik Aaryan, Kiara Advani, and Tabu. Now, director Anees Bazmee, who has collaborated with Akshay before, has opened up about why the actor was not a part of Bhool Bhulaiyaa 2.

As per an interview in a leading news portal, Anees Bazmee responded to a question about Akshay’s absence from the sequel by saying, “Akshay is too big for these small things. Akshay Kumar cannot be replaced, and he knows that he is not replaced in this film. Akshay has a great body of work over 25 years. Akshay is doing comedy, he is dancing, he is doing action, he is doing everything, he is getting offered the kind of films he wants. So, it is a very small thing for him to do or not do Bhool Bhulaiyaa 2.”

He also added, “But of course, if he was in our film, and if our story would have permitted that, then I am sure (he would have done it). We share a great relationship and friendship.”

Anees Bazmee has worked with Akshay Kumar on films like the endlessly quotable 2007 film Welcome and the 2008 comedy Singh Is King. Bhool Bhulaiyaa 2 which is out now in cinemas, follows a whole new story while retaining certain elements like Manjulika, the hit song Ami Je Tomar and Rajpal Yadav who reprised his role as Chotte Pandit.

Meanwhile, Akshay Kumar will next be seen in Prithviraj, a sprawling period drama that chronicles the journey of King Prithviraj Chauhan. The film, which also stars Manushi Chhillar, Sanjay Dutt and Sonu Sood promises a rousing homage to the historical figure. It arrives in theatres on June 3.