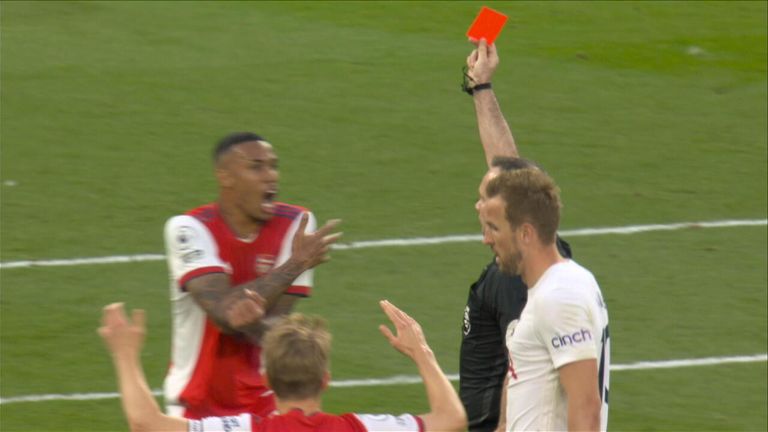 Mikel Arteta accused the match officials of “destroying a beautiful game” after 10-man Arsenal suffered a damaging 3-0 north London derby defeat and then was accused of complaining too much by Tottenham boss Antonio Conte.

Arsenal were trailing to Harry Kane’s first-half penalty when Rob Holding prevented Heung-Min Son from racing in behind with a shoulder barge and saw red for a second bookable offence.

Referee Paul Tierney and VAR had earlier ignored an apparent elbow from Son on Holding but showed no hesitation giving the Gunners centre-back his marching orders, a decision which riled Arteta.

Rob Holding receives a second yellow card, after a foul on Heung-Min Son

“I want the referees to come in front of the camera and explain his decisions. It’s a shame because such a beautiful game was destroyed today.

“I am not unhappy with my players. I am proud of my players. The decision was made. We can’t change it. The referee has to make a decision in football.”

Defeat at the Tottenham Hotspur Stadium cut Arsenal’s advantage over their north London rivals in the race for Champions League qualification to a point with two games to play.

With the Gunners travelling to Newcastle on Monday Night Football – live on Sky Sports – for a pivotal penultimate game of the season, Arteta was keen to draw a line under Thursday’s derby defeat.

“Our focus is Newcastle,” Arteta added. “This game is history. This is gone. It went out of our hands and we have to accept it. Now we need to be the team that you saw from the beginning. 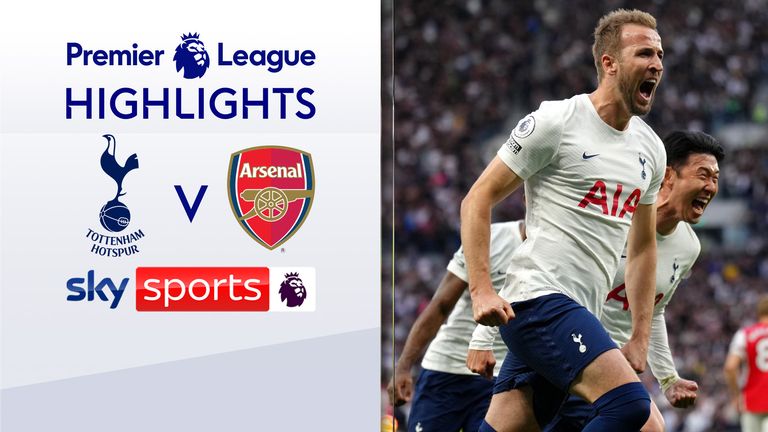 FREE TO WATCH: Highlights from Tottenham’s win against Arsenal in the Premier League.

“When you lose a football match in the conditions, we lost them it’s painful. But we have a huge match on Monday so we will try to beat them. We have two games to play each. It’s in our hands and now we have to do our jobs. We showed from the beginning in this game.”

Conte: Arteta complains too much 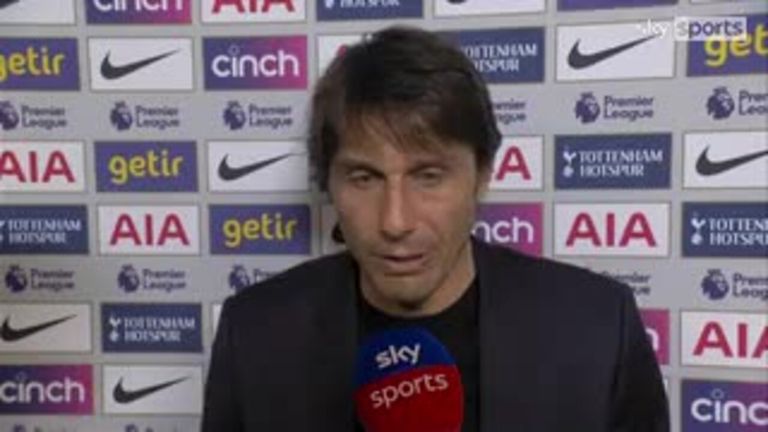 Antonio Conte hailed the fans and his players after Tottenham dismantled a woeful Arsenal 3-0 in their pivotal north London derby, with the race for the top four heating up.

Conte revelled in taking a dig at his opposite number in his post-match press conference, offering Arteta some personal “advice” on complaining less following the Arsenal manager’s comments about Tierney’s performance.

He also pointed to his own temperament when Liverpool’s Fabinho was not shown a red card for a bad challenge on Heung-Min Son during their 1-1 draw at Anfield in their previous game on Saturday.

He said: “[Arteta] is a really good coach, he can become an important coach in the future. But in six months I have listened to him complain a lot.

“The red card for me was clear. Don’t forget against Liverpool, I said nothing about what happened with Fabinho. If we want to complain, we have the possibility every game to speak about the referee, decisions, postponed games. 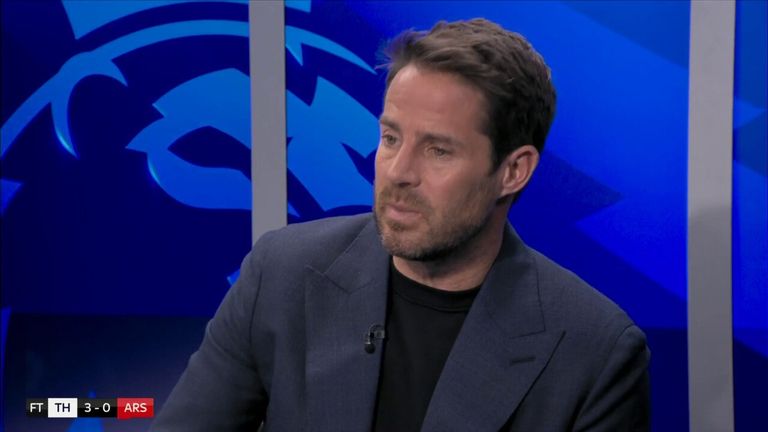 After Mikel Arteta said in his post-match press conference: ‘If I speak, I will get suspended’ when asked about the refereeing in Arsenal’s 3-0 defeat at Spurs, Jamie Redknapp said he could not understand what Arteta would have complaints about.

“If you remember, he complained about the [postponed] fixture. At the time I said it was not good to complain, because Arsenal were happy to postpone the game in an incredible way for Covid positives, and they only had one player with Covid. I did not forget this.”

As much as January’s postponed north London derby had clearly stuck in the Spurs head coach’s mind, Conte said his players had also used the late call-off from Arsenal as inspiration for their victory four months on.

He added: “I think for sure [the postponement was a motivation]. It wasn’t a good situation, we were ready to play at that time and to see it postponed in that way made us a bit angry. But we know this is the past, the present is different.

“I have said before I would like to play against Arsenal with all the players available. I think my players were a bit angry for the first game too, because we lost 3-1. It was an important target tonight.” 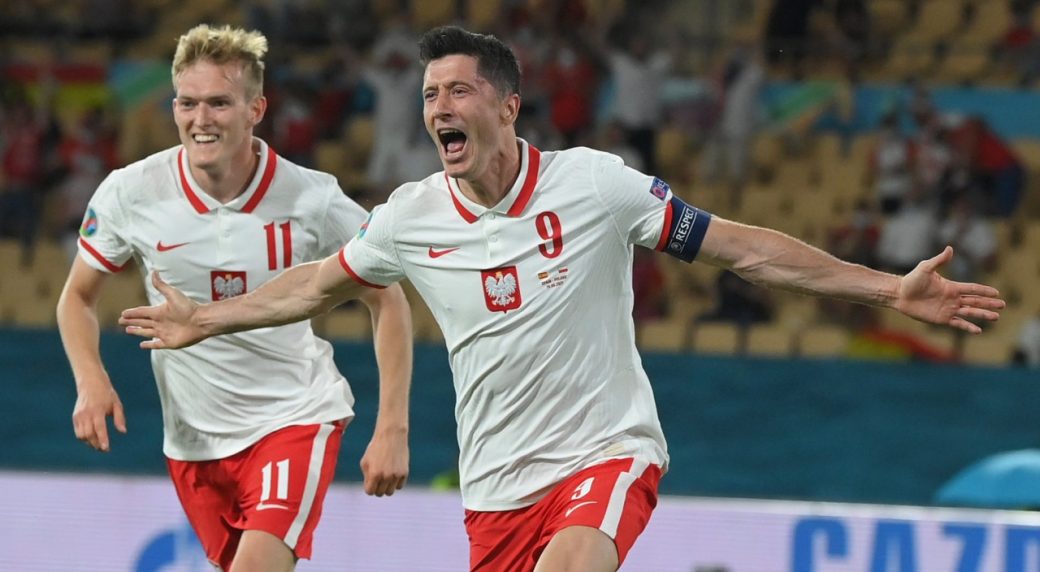