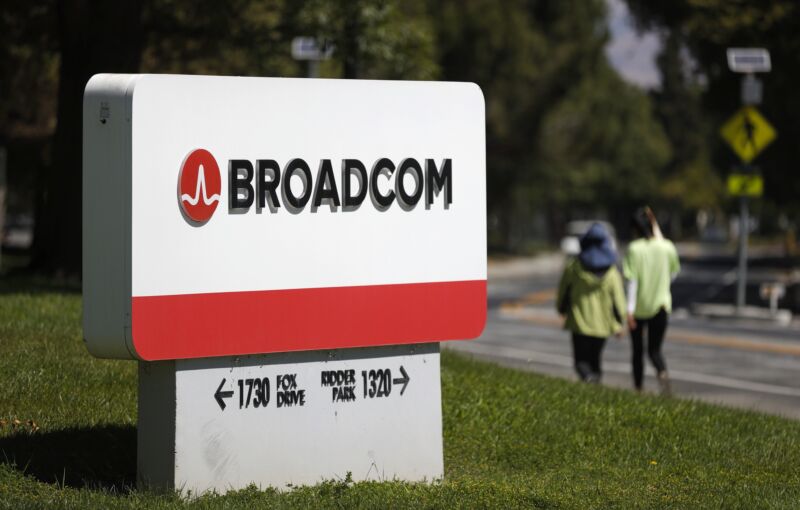 Broadcom announced last week that it was seeking to drop $61 billion in cash and stock to acquire VMware. We still don’t know exactly what changes Broadcom plans to make to VMware’s products or business model once the acquisition completes. Still, Broadcom Software Group President Tom Krause made it clear in Broadcom’s earnings call last week: an emphasis on software subscriptions.

Subscription-based software has some benefits, including continual updates to patch security flaws and ensure compatibility with new operating system updates—virtualization software that requires low-level hardware access gets broken more often by new OS updates than most other apps. But a move toward more subscription-based software licensing could still be unwelcome news for individuals and businesses who prefer to pay for individual upgrades as they want or need them, rather than continuously for as long as they need the software.

VMware would be far from the first company to prioritize subscription-based software-as-a-service and its more consistent, reliable income stream over perpetually licensed software. Adobe infamously moved its Creative Suite apps to a Creative Cloud subscription model nearly a decade ago, with no remaining options for customers who prefer perpetual licenses. Microsoft still offers perpetual licenses for its Office apps for Mac and Windows (Office 2021 was released in September), but it doesn’t provide all the same features as the continually updated Microsoft 365 version. Even services like PlayStation Plus or Xbox Game Pass are replacing one-time game purchases with ongoing subscriptions.

VMware reportedly has 40 days to find a buyer willing to pay more than the $61 billion that Broadcom is offering.