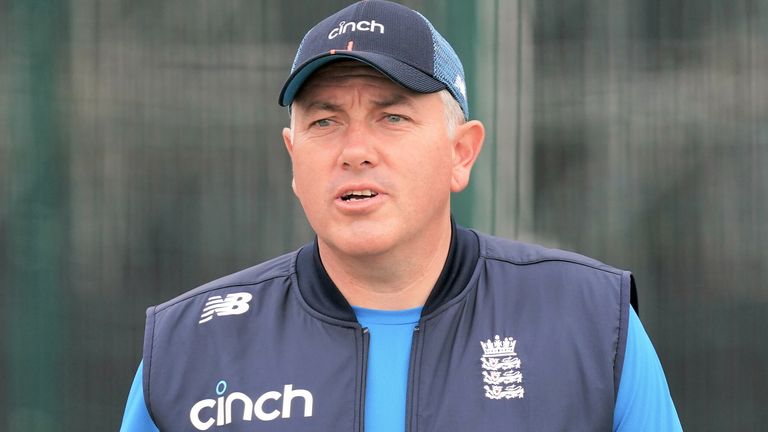 Chris Silverwood was sacked as England head coach following the 4-0 Ashes defeat to Australia; the 47-year-old has signed a two-year contract with Sri Lanka, who face Bangladesh in a two-Test series next month

Former England head coach Chris Silverwood has been appointed as head coach of Sri Lanka on a two-year contract.

Sri Lanka have been without a full-time head coach since Mickey Arthur stepped down late last year.

“I am very excited to be on board with Sri Lanka and I cannot wait to get over to Colombo and get started,” Silverwood said.

“They have a talented and passionate group of players and I am really looking forward to meeting up with the players and coaching staff very soon.”

Silverwood was sacked by England in February after they lost the Ashes series in Australia 4-0. He previously worked as England’s bowling coach under Trevor Bayliss before succeeding him as men’s coach in October 2019. 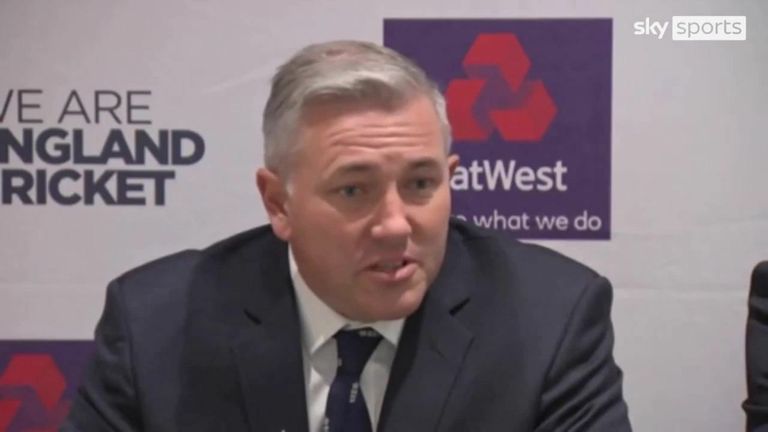 The Yorkshireman, who played six Tests and seven ODIs for England, had previously guided Essex first to promotion to Division One of the County Championship and then to the title.

But he could not replicate that success with England and his exit came after a year in which his side lost nine of their 15 Tests, including series defeats away to India and at home to New Zealand.

The Covid-19 pandemic brought unexpected challenges but his reign became associated with batting collapses and a consistent failure to deliver big first-innings runs.

Despite those disappointments, Silverwood was able to convince Sri Lanka he was the right man to replace Mickey Arthur, who left the Lions in November to become Derbyshire’s head of cricket.

“He is an extremely experienced coach and from our discussions with him in the recruitment process it is clear he has the required qualities we are looking for to take the team forward.”

Silverwood’s first assignment with Sri Lanka will be a two-Test series in Bangladesh next month.