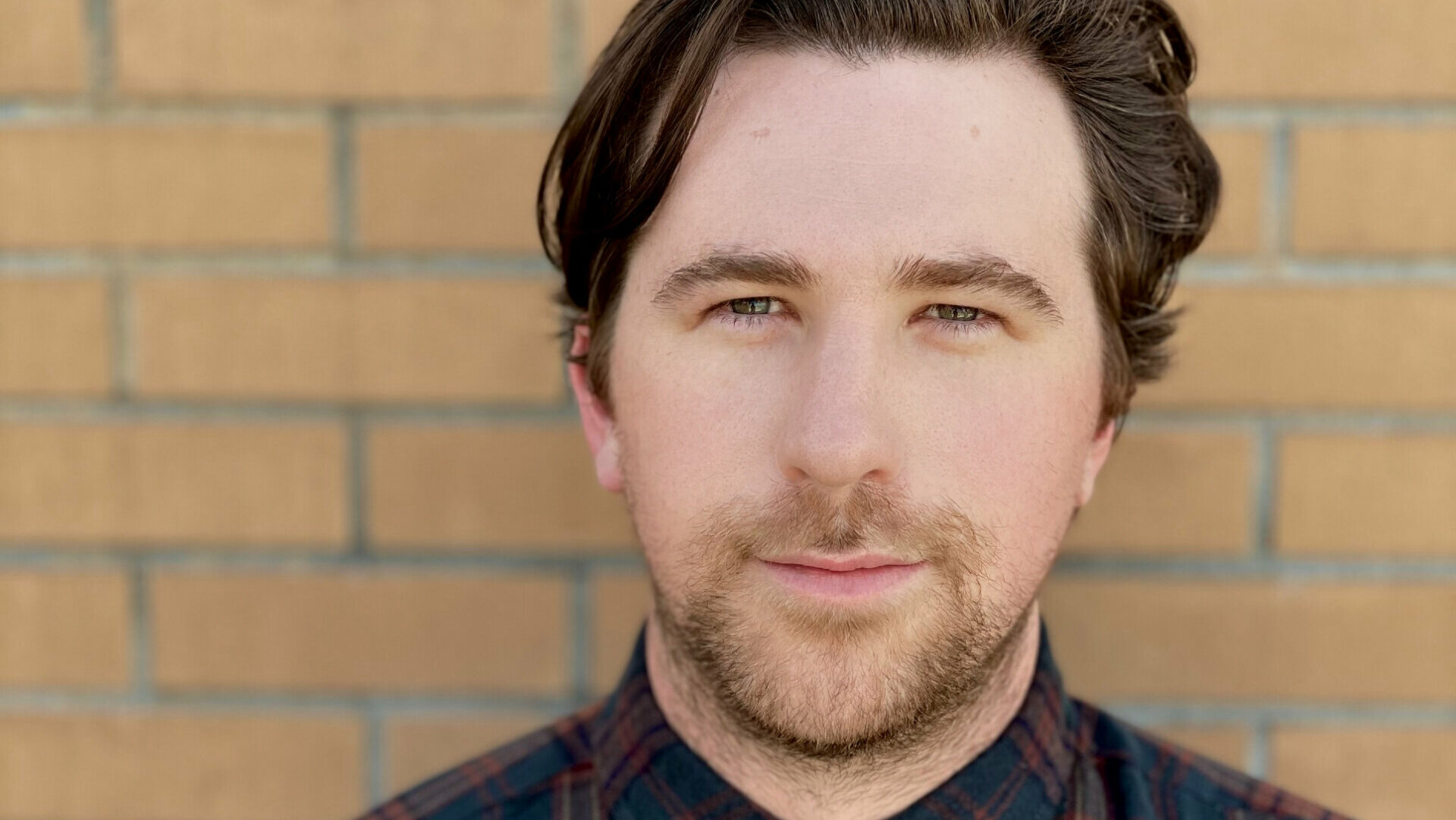 Dan Rutman has joined Spotify as its Head of Music Creator Partnerships, according to a post on LinkedIn spotted by MBW.

According to a job advertisement posted for this very role by Spotify, Rutman will be in charge of a partnerships strategy that “drives positive sentiment toward Spotify for Artists”.

Additionally, Rutman will be in charge of “develop[ing] the Spotify for Artists brand among creators”, as well as “enact[ing] experiments with new products and services partnerships that support creators’ career goals”,.

His remit, according to the job advert, will also include developing “scalable processes to manage multiple partnerships simultaneously while prioritizing those that will have the greatest impact on Spotify’s relationship to creators”.

Rutman was previously Head of Business Development at TuneCore, a role he was promoted to in January 2022, from his previous role as Director, US & Canada, which he was appointed to in May last year.

As Director, US & Canada, at TuneCore, Rutman was hired to lead business development opportunities for both acquisition-based strategic partnerships and brand partnerships across all key industries for the company.

He was also responsible for Canadian artist relations and partnerships as Head of TuneCore Canada.

At the time he was appointed to the Director, US & Canada role, Rutman, said: “As the rise of the independent artist becomes the prominent narrative within the music industry, I feel very fortunate to be entrusted to this position at TuneCore; a company that exists at the nexus of music and tech.

Aside from TuneCore and Spotify, Rutman is also the founder of Solitaire Recordings, an independent record label that has accumulated over 100m streams over its lifetime.

The label, based between Melbourne, Australia and Brooklyn, New York, is home to artists such as Little Kid, Jonathan Something, Common Holly and Jack Grace.

Rutman has also worked at Remote Control Records, the ANZ satellite office for Beggars Group/XL Recordings/4AD/Rough Trade/Young Turks/etc, and Sneak Attack Media, which was acquired by The Syndicate in 2018.Music Business Worldwide