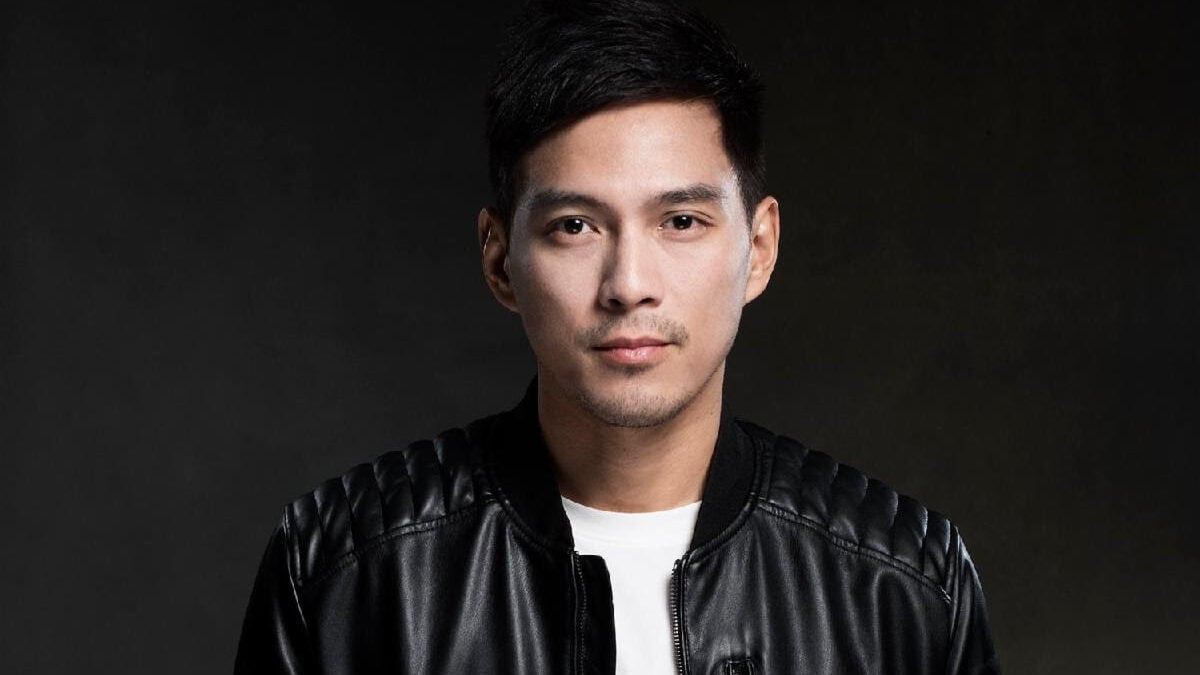 After Ingrooves Music Group spent 2021 expanding its operations in India, Italy and South Africa with a number of new hires, the company has today (January 13) announced its expansion into the Philippines.

Guji Lorenzana has been named Country Manager of the Philippines, and the distributor has also signed a global distribution deal with Philippines-based Curve Entertainment.

Curve Entertainment is a part of OPM (Original Pilipino Music, a genre of Philippine pop) and has a catalog that represents OPM in the market.

This deal “underscores the region’s importance in the global music market,” says Ingrooves.

United States-born Lorenzana spent more than a decade as an actor, performer and radio personality in the Philippines before launching Open Door Artists, an artist management company.

More recently, he oversaw music programming for YouTube Music in the Philippines.

“Guji brings the perfect combination of creative and industry experience.”

Bob Roback, Ingrooves Music Group CEO, said: “Guji brings the perfect combination of creative and industry experience to support our labels and artists as we look to work with the best indie artists in the Philippines.

“Guji will work closely with our team throughout Southeast Asia as we grow our business in the region, as well as with our global team as we take artists from the Philippines into new markets.”

“Ingrooves has established itself as a world leader in music distribution.”

Guji Lorenzana, added: “Ingrooves has established itself as a world leader in music distribution and marketing with its innovative technology and global expertise.

“I am looking forward to building our repertoire in the Philippines and beyond.”

“Guji has come full circle from being an artist with one of our distributed labels to now heading Ingrooves’ operations in the Philippines.”

Narciso Chan Jr, CEO & President of Curve Entertainment, said: “Guji has come full circle from being an artist with one of our distributed labels to now heading Ingrooves’ operations in the Philippines.

“He has a passion for making beautiful music and sharing it globally.

“We admire his dedication to his work and the whole Curve Entertainment team would like to commend him for making this partnership a reality.

“We are very honored and excited to be working with Ingrooves, with its proven expertise, innovative technology, and the global team. We believe this partnership will take our digital business to greater heights.”Music Business Worldwide