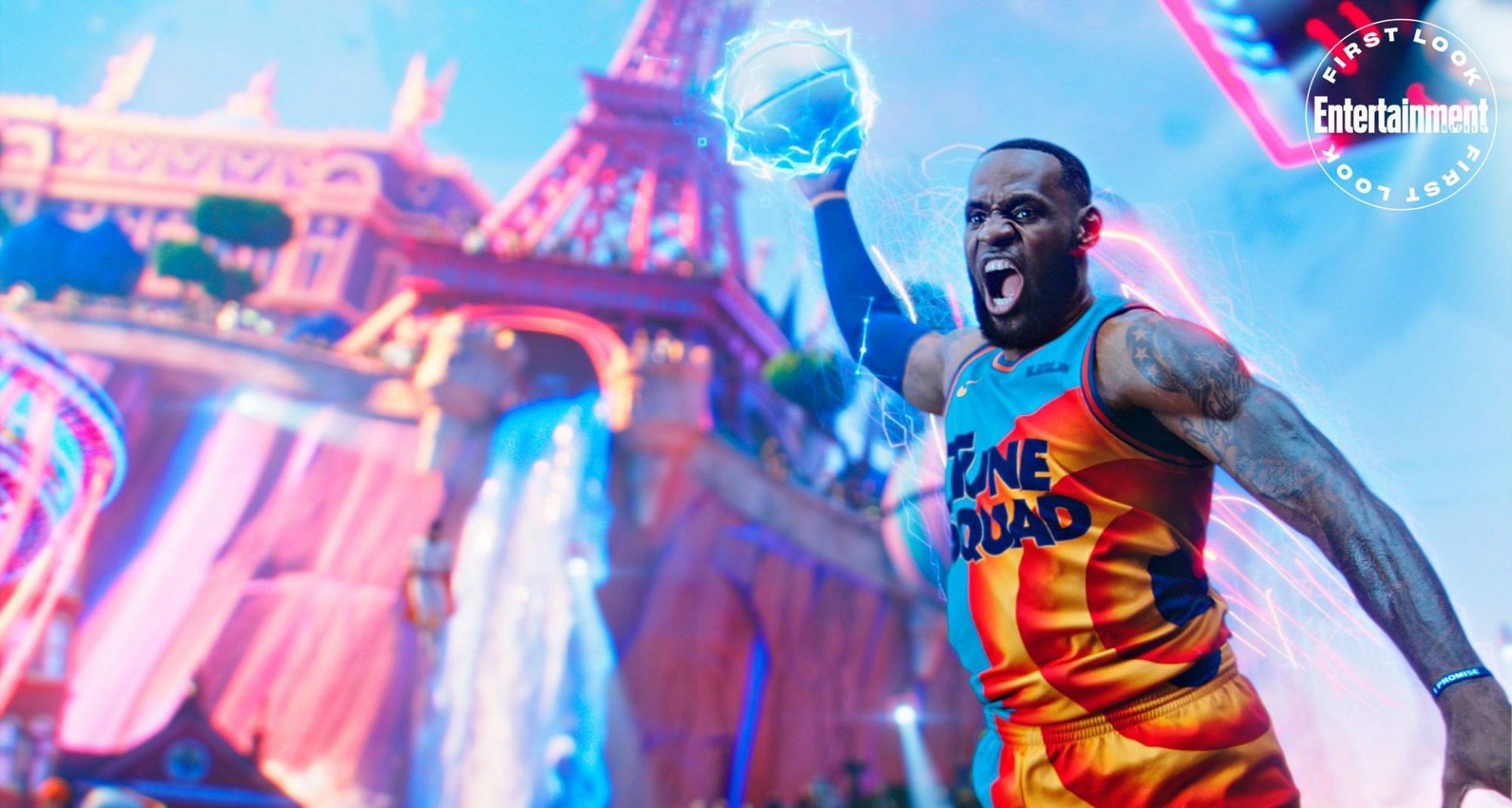 With the release of another one of his films in June this year, LeBron James’ pursuits outside of the NBA continue to grow. The LA Lakers superstar will produce the movie Hustle together with good friend Maverick Carter’s SpringHill Company. Co-producer Adam Sandler, Queen Latifah, Robert Duvall, and Ben Foster comprise a strong cast that makes the Netflix release a highly-anticipated event.

The story will revolve around Sandler’s character, who is a real-life basketball fanatic. Juancho Hernangomez of the Utah Jazz will take on the role of a raw and aspiring young man who has the talent to make it big in the NBA. Sandler’s persona is that of a former basketball scout who will do everything he can to bring the unheralded player to the United States to play pro ball.

James and the producers assembled a veteran cast who’s more than expected to do the heavy lifting in the movie. Anthony Edwards, Kyle Lowry, Tobias Harris, Trae Young, and Seth Curry are among several NBA players who will appear in the film.

Expectations are high that the flick will do much better than the last movie “King James” was involved in. The four-time champion was the lead actor and producer of the movie Space Jam: A New Legacy, which didn’t do too well in cinemas.

Space Jam 2 was a disappointment compared to the original version that featured NBA legends like Michael Jordan, Charles Barkley, and Patrick Ewing, among others.

LeBron James is nominated for Worst Actor for the movie

Adding more insult to injury was the movie’s nomination for Worst Picture and Worst Remake, Rip-off, or Sequel.

The “winners” of the Razzie Awards will be announced a day before the Oscars. The embarrassing nominations could force LeBron James to bench his acting career and likely stick to production.