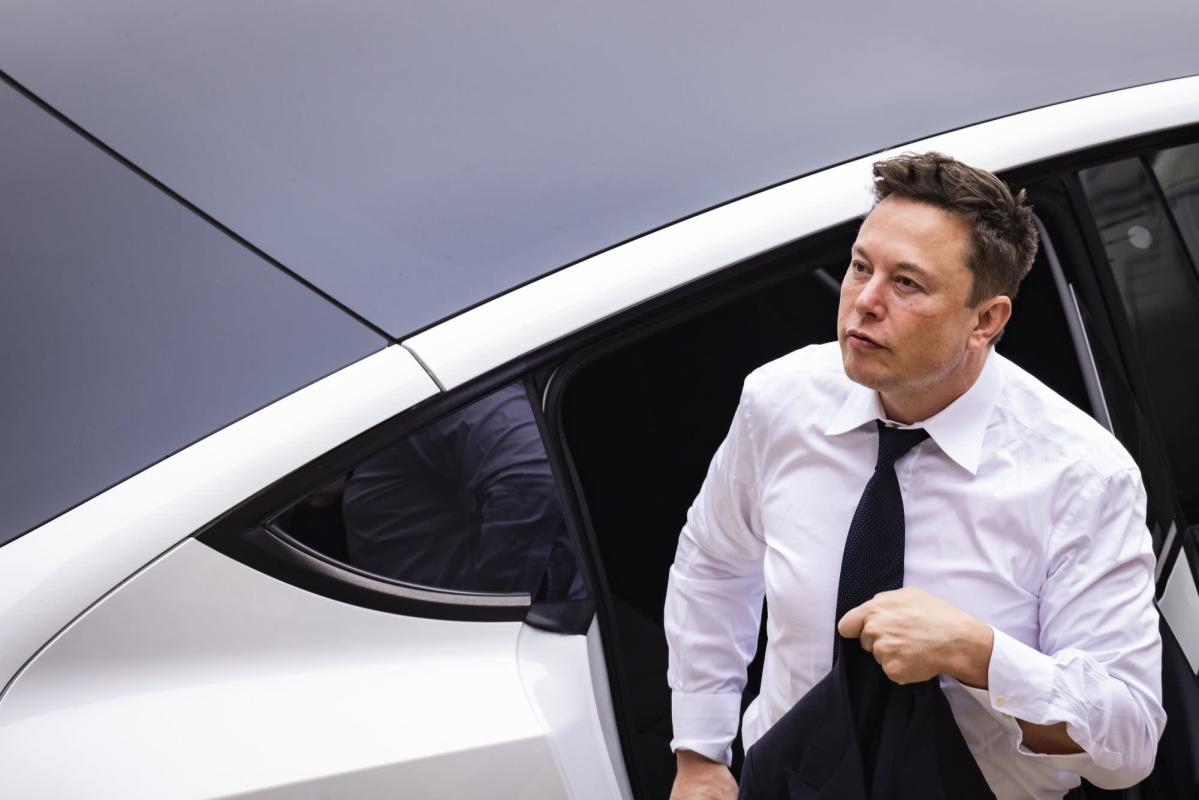 (Bloomberg) — Elon Musk is dropping plans to partially fund his purchase of Twitter Inc. with a margin loan tied to his Tesla Inc. stake and increasing the size of the deal’s equity component to $33.5 billion.

Musk will provide an additional $6.25 billion in equity financing for the $44 billion buyout, according to a regulatory filing Wednesday. That’s enough to eliminate the margin loan of the same size, which had already been reduced earlier this month.

The new structure could reduce the risk of the deal for both Musk and his lenders, particularly given the recent slide in Tesla’s stock price. The electric carmaker has sunk about 40% since Musk first announced his stake in Twitter in early April. An extended slump raised the prospect that he wouldn’t have enough unpledged shares to cover the margin loan.

Musk, Tesla’s co-founder, is still on the hook for coming up with the full $33.5 billion equity component. But he can turn to others for help.

Musk is seeking additional financing commitments, including having discussions with Twitter co-founder Jack Dorsey and other investors about rolling their equity into the private company, according to the latest filing. He already announced earlier this month that he secured $7.1 billion of equity commitments from investors including billionaire Larry Ellison, Sequoia Capital and Binance.

Bloomberg reported earlier this month that Musk had received commitments for another $1 billion in equity since that initial round, and his advisers were soliciting interest from potential investors for as much as $6 billion in preferred equity financing.

Musk, 50, is the world’s richest person, with a personal fortune of $200 billion, according to the Bloomberg Billionaires Index. That’s largely due to his stake in Tesla.

Musk already disposed of $8.5 billion of Tesla shares to help raise cash for his Twitter deal, tweeting at the time that he had no further sales planned.