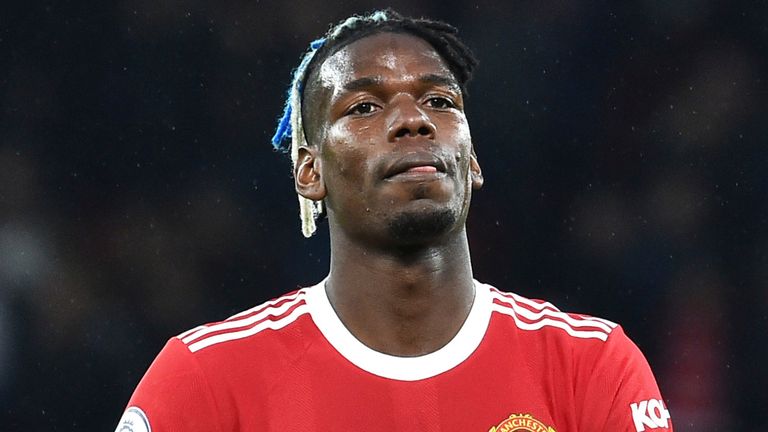 Paris Saint-Germain are assembling a lucrative homecoming package to sign Paul Pogba on a free transfer this summer but the France star is ready to leave his future undecided until the end of the season.

The Premier League, Football Association and EFL are drawing up new plans to decide how money will flow from the top flight to the lower leagues, and the arrangements could be ready as early as next season.

Manchester United’s leaky defence has been bolstered by the return of Eric Bailly to training.

England are braced for their star fast bowler Jofra Archer to miss their entire summer of Test cricket, with his initial comeback to the game planned to come in the shorter formats as his return from an elbow injury is managed.

The future of Formula One’s race director Michael Masi remains uncertain after a meeting of the F1 Commission ended on Monday without the sport’s governing body making a recommendation one way or another.

Soeren Friemel has resigned from his position as head of officiating at the International Tennis Federation, 11 days after Telegraph Sport reported his year-long suspension for unethical conduct and abuse of power.

England goalie Jordan Pickford is at the ­centre of a police probe into a pub ruck after revellers mocked that he had short “T-Rex arms”.

Four Premier League players have been banned for two matches by FIFA for their role in the abandonment of a September clash between Brazil and Argentina.

Frank Warren insists Dillian Whyte is out of the heavyweight world title race if he refuses to sign the £30 million deal to fight Tyson Fury by the end of the week.

A model who has a child with footie star Demarai Gray has labelled him a “deadbeat dad”.

Kieran Tripper is expected to be out until May after breaking the same bone as David Beckham and Wayne Rooney.

Rebekah Vardy has won the latest round in her “Wagatha Christie” libel action against Coleen Rooney.

Six Nations officials will review the circumstances that led to Jack Nowell being allowed to continue playing after a tackle left him dazed on the field and ultimately caused him to fail a head injury assessment (HIA).

Steve Smith has been ruled out of Australia’s T20 series against Sri Lanka with concussion after landing on his head diving to prevent a boundary at the Sydney Cricket Ground on Sunday.