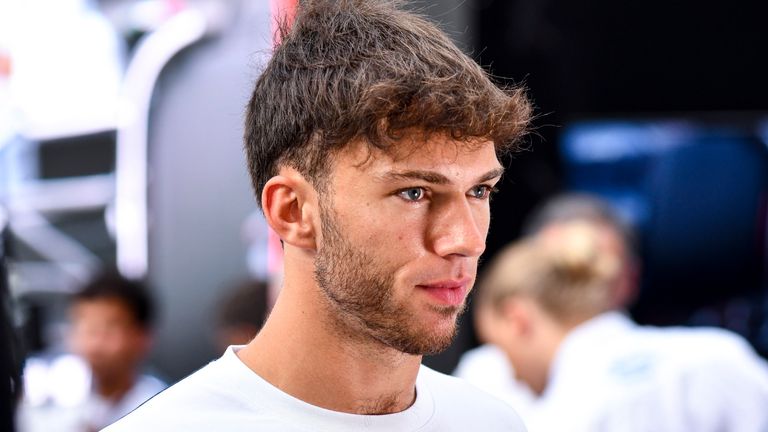 Pierre Gasly’s hopes of returning to Red Bull were dealt a blow when Sergio Perez signed a two-year contract extension earlier this week; watch the Azerbaijan Grand Prix live on Sky Sports all weekend, with Sunday’s race starting at 12pm

Pierre Gasly says he will consider leaving the Red Bull stable when his AlphaTauri deal expires at the end of the 2023 season.

Gasly, 26, has been open about targeting a return to Red Bull since he was dropped by the world championship contenders midway through the 2019 season.

However, with reigning world champion Max Verstappen tied to a long-term deal, Red Bull’s announcement earlier this week of a two-year contract extension for Sergio Perez means that both seats are occupied until the end of the 2024 campaign.

While Gasly says he will hold talks with team advisor Helmut Marko, it appears that an attractive offer from elsewhere could end his near decade-long relationship with Red Bull, particularly with AlphaTauri having fallen back in the midfield during the opening stages of this season.

“At the moment, for sure, beyond 2023, I consider all options, as I don’t have anything beyond that,” Gasly said on Thursday ahead of this weekend’s Azerbaijan GP in Baku. 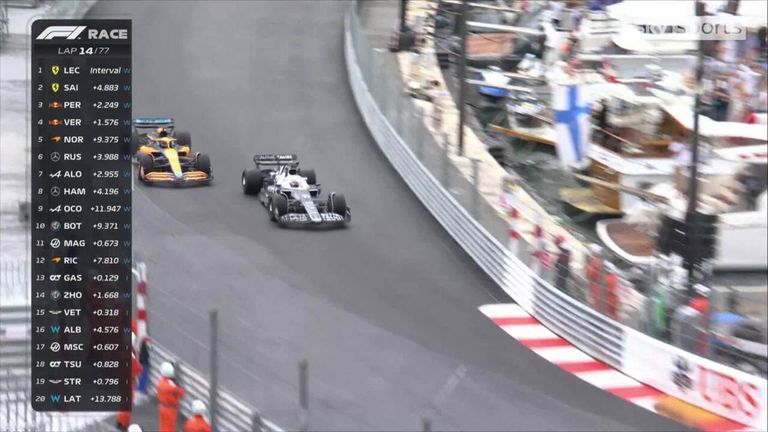 Perez’s new deal was announced after the Mexican punctuated a strong start to the 2022 season with his first victory of the campaign in Monaco.

The result saw Perez close to within 15 points of team-mate and world championship leader Verstappen, potentially leaving Red Bull with some challenging decisions to make in the coming races.

The best of the action from the Monaco Grand Prix.

The best of the action from the Monaco Grand Prix.

Gasly, who was initially replaced at Red Bull by Alex Albon before Perez took the seat for the 2021 season, admitted he understood why the team had extended the Mexican’s deal.

“To me, it’s logical,” Gasly said. “It’s not like it was a surprise because I’m a very objective person. And based on what they expect from the second driver, Perez ticks all the boxes.

“He is doing an amazing season. He’s performing very well this season. He’s fast, some backing financially, good experience, and he’s a good fit for the team. So it’s not like it was a surprise at all for me.

“But obviously, on the other side, the impact it has on my career and with the ambitions that I have is obviously affected. So that’s what we’re discussing at the moment with Helmut, to obviously find what’s best for all of us, and how do we go forward from there.”